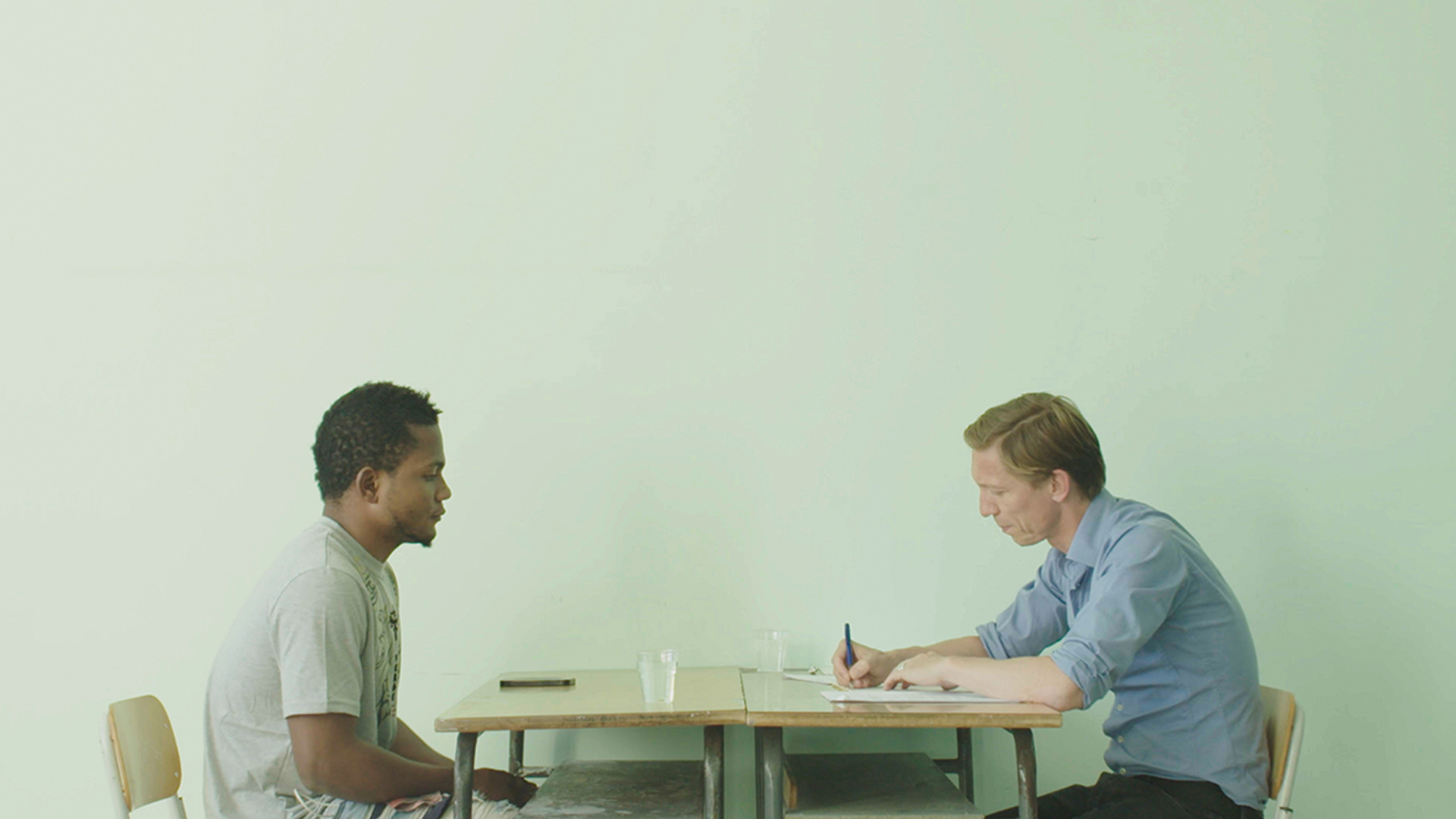 Powered by JustWatch Report a problem

In his first feature Guido Hendrikx plays with the audience's minds in a timely fiction/documentary hybrid told in three acts. In Act I, in a classroom in Sicily where refugees from Africa and the Middle East are processed, a speaker from the Netherlands addresses the hopefuls. "Left-wingers gave you illusions," he says. "We don't want you here." He tells them that no matter how hard they work, they will never be anything but a burden on society. In Act II, a new set of refugees, but the same speaker now lectures about how European colonialism has exploited their countries for centuries, and the least that can be done now is help them in their hour of need. In Act III, the same speaker interrogates the refugees about their origins, circumstances and motivations. After explaining briefly why most of them don't qualify, he announces who will be granted refugee status. Filmmaker Hendrikx deliberately makes the viewer feel disoriented and uncomfortable, not unlike the refugees themselves, whom we never see as a group or in anything but close-up. "I think you have to let the audience work," he says, and we share in the emotions of the most powerless people in the world.  –Miguel Pendás

Sponsored by Patricia and Richard Gibbs

Support for the Exodus sidebar is generously provided by 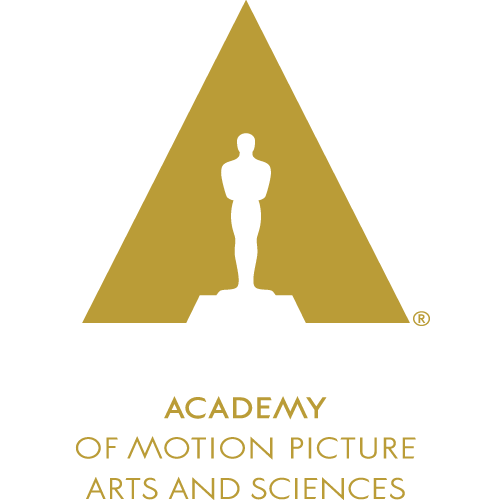